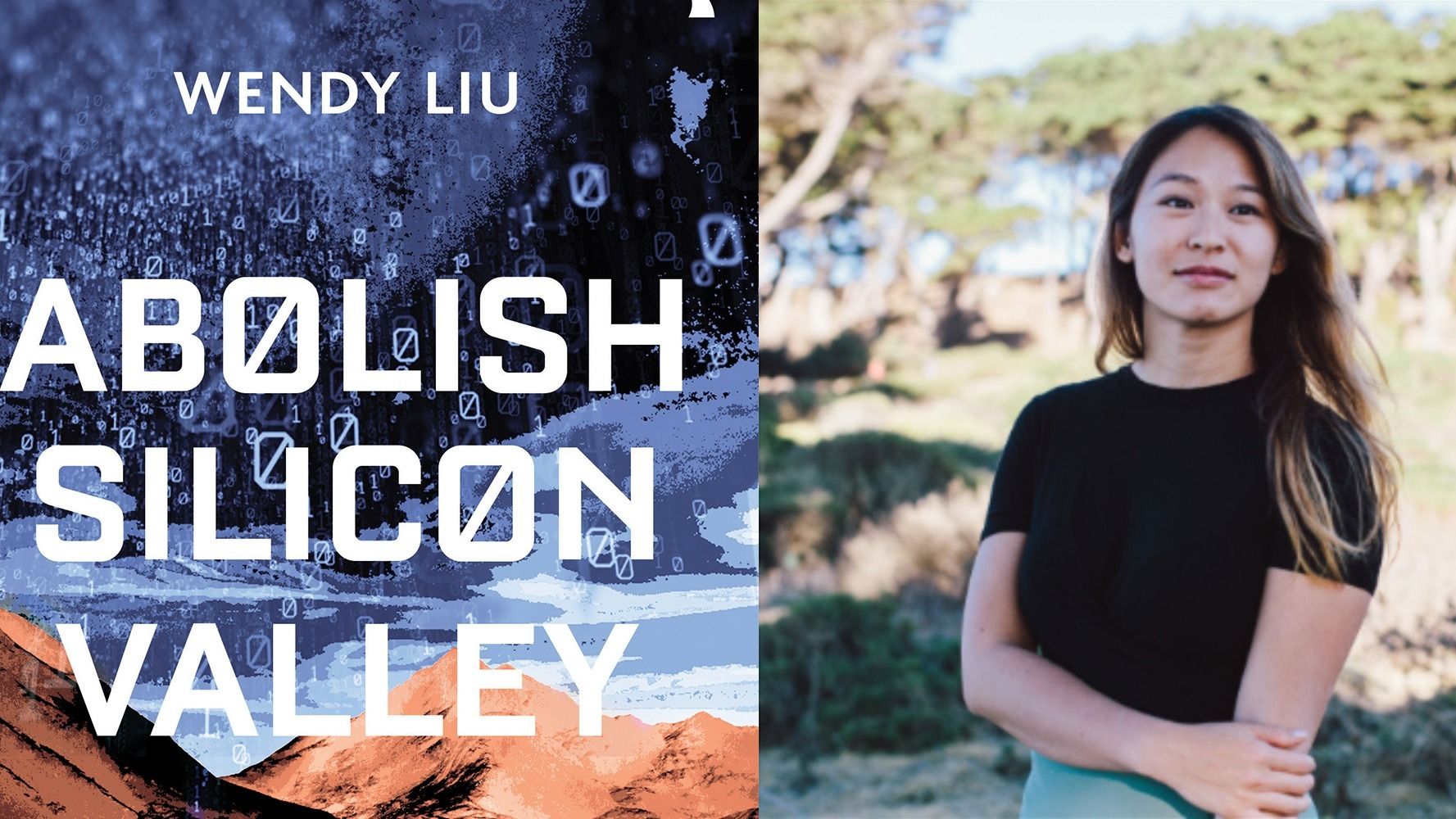 ‘Lucid, probing and urgent. Wendy Liu manages to be both optimistic about the emancipatory potential of tech and scathing about the industry that has harnessed it for bleak and self-serving ends.’
— Naomi Klein

Gain a rare insight into the inner workings of Silicon Valley with former insider turned critic Wendy Liu as she joins journalist and Assistant Opinion Editor at the Guardian Hettie O’Brien to debunk the myths of the tech industry—the basis of her eye-opening new critique Abolish Silicon Valley.

In light of recent revelations about companies such as WeWork, Cambridge Analytica, Amazon and Uber, the possibility for positive, forward-thinking and democratic innovation in tech can seem like a spectre from the past. Drawing upon her own personal experiences working as a tech start-up founder in Silicon Valley, and her subsequent exposure to the inequality and untruths she witnessed, Liu will delve into the structural factors that have helped nurture an increasingly toxic industry. She will also propose a radical new approach to technological development that could pave the way for a more equal society at large.

The event will be followed by a Q&A and book signing.