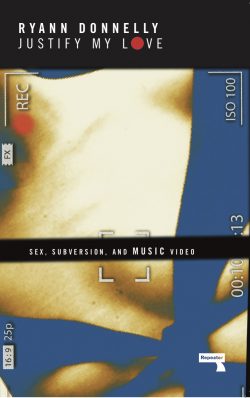 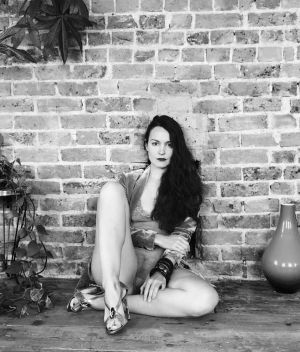 Ryann Donnelly holds a practice-based PhD from the department of Visual Cultures at Goldsmiths, University of London, where she is currently an assistant lecturer. She was the lead singer of Seattle-based band Schoolyard Heroes, who were signed to Island Records from 1999-2009.