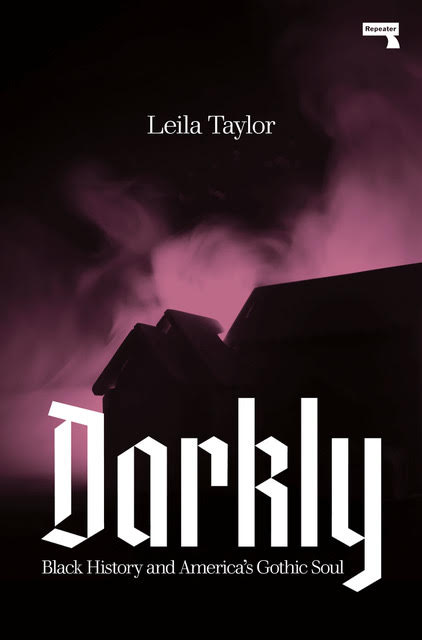 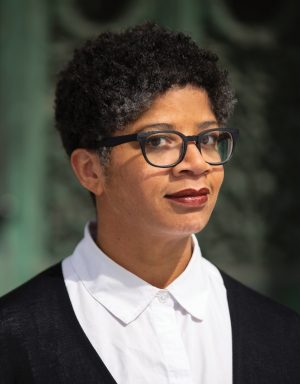 Join Leila Taylor, author of Darkly: Black History and America’s Gothic Soul, in conversation with Laina Dawes, author of What Are You Doing Here?: A Black Woman’s Life and Liberation in Heavy Metal.

To be a goth is to be out of joint with your surroundings—prone to daydreaming and longing for something beyond the here and now. This can be dangerous for a Black person in the United States, where lingering somewhere often results in violence and simply existing in a space is enough to warrant a call to the police. To be Black and a goth is a kind of double marginalization.

In Darkly Leila Taylor, a self-described AfroGothicist, explores the intersection of Black culture and goth culture, connecting it to a permanent state of melancholy resulting from slavery and the continuous subjugation of Black people. From the eerie post-industrial streets of her hometown Detroit to the unmarked burial grounds of servants and slaves under New York City, Taylor argues that the American Gothic is a result of the repressed and unresolved trauma of racial oppression.

But Darkly is also about how the terror of American racism has been metamorphosed into AfroGothicist art. This can be seen in the music of Billie Holiday and M Lamar, the novels of Octavia Butler, and the films of Jordan Peele. A unique debut, Darkly argues that until racial oppression is dismantled America will continue to be haunted, sleeping with one eye open.

“I am struck by the depth of Leila Taylor’s vision. The generosity shown in the way a history (and present) is illuminated. This book does so much beautiful work to widen the expectations and understandings of blackness, and I am immensely thankful for it.” -Hanif Abdurraqib, New York Times bestselling author of Go Ahead in the Rain: Notes to A Tribe Called Quest