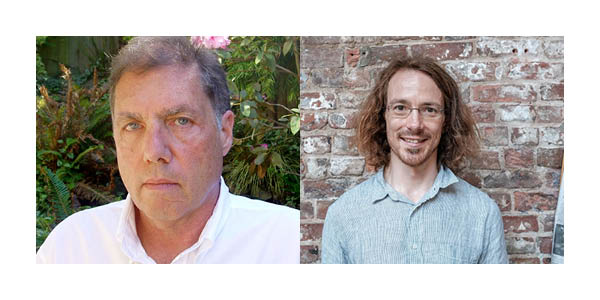 From celebrity endorsements to monks, neuroscientists and meditation coaches rubbing shoulders with CEOs at the World Economic Forum in Davos, it is clear that mindfulness has gone mainstream. Some have even called it a revolution. But what if, instead of changing the world, mindfulness has become a banal form of capitalist spirituality that mindlessly avoids social and political transformation, reinforcing the neoliberal status quo?

In McMindfulness, Ronald Purser debunks the so-called “mindfulness revolution”, exposing how corporations, schools, governments and the military have coopted it as technique for social control and self-pacification.

If we are to harness the truly revolutionary potential of mindfulness, we have to cast off its neoliberal shackles, liberating mindfulness for a collective awakening.

Ronald E. Purser is a Professor of Management at San Francisco State University. He is the author of McMindfulness: How Mindfulness Became the New Capitalist Spirituality (Repeater Books).

Daniel Simpson teaches yoga philosophy at the Oxford Centre for Hindu Studies, and at Triyoga in London. He holds an MA in Traditions of Yoga and Meditation from SOAS (University of London), where he wrote his dissertation on the teaching of mindfulness in schools. A former foreign correspondent, he also freelances as an editor.