Books That Inspire Me: Grafton Tanner

In this blog, author Grafton Tanner takes us through some of his most cherished texts which influenced his new book; The Hours Have Lost Their Clock.

Grafton Tanner is also the author of Babbling Corpse and The Circle of the Snake. Tanner’s work has appeared in The Nation and the Los Angeles Review of Books, and he lectures at the University of Georgia. 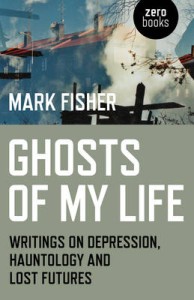 Ghosts of My Life: Writings on Depression, Hauntology, and Lost Futures – Mark Fisher

GT: Mark Fisher diagnosed neoliberal culture loud and clear, and Ghosts of My Life revealed that our century is just a remake of the last one. Each passing year proves he was correct.

The Future of Nostalgia – Svetlana Boym 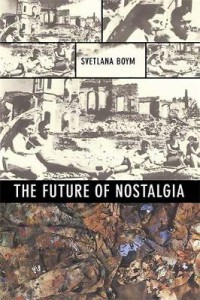 Svetlana Boym’s tome continues to be the authority on nostalgia. A classic, comprehensive, and prescient analysis. 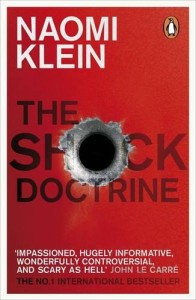 The Shock Doctrine: The Rise of Disaster Capitalism – Naomi Klein

Naomi Klein’s history of disaster capitalism – or how countries across the world capitalize on disasters to force through mass privatizations – is essential reading for anyone curious about how the world really works, no conspiracies needed. 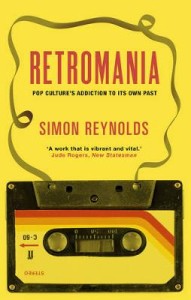 Retromania: Pop Culture’s Obsession with Its Own Past – Simon Reynolds

Pop culture’s obsession with its own past has never been so clearly demonstrated. Simon Reynolds traces the cultural and political currents of pop nostalgia through the late twentieth century and into the digital age, when the Internet gives us unprecedented access to the cultural archives of the past. 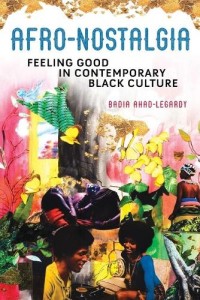 An incisive history of Black emotion, Afro-Nostalgia explores the joyous elements of nostalgia, reclaiming this oft-maligned emotion in the name of justice and community. 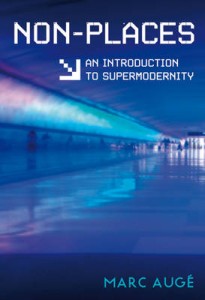 Non-places are sites of commerce that humans pass through anonymously – like malls, airports, retail stores, and hotels. At the turn of the twenty-first century, Marc Augé coined the term and then wrote the book on it, describing how capitalism had altered our sense of place. 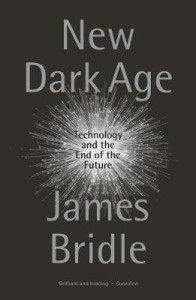 New Dark Age: Technology and the End of the Future – James Bridle 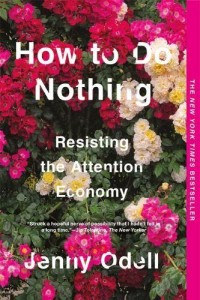 How to Do Nothing: Resisting the Attention Economy – Jenny Odell

Merging the personal and political, Jenny Odell’s How to Do Nothing skewers both the self-help industry and the “just log off” mentality peddled by tech bros. It’s one of the clearest roadmaps for navigating out of Big Tech’s dystopia. 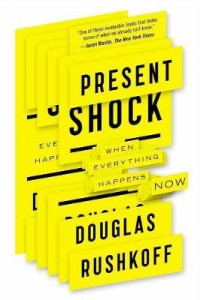 Our greatest living media theorist articulated in Present Shock what so many felt in the 2010s: that the past and future had collapsed into a singular present. I return to it again and again to make sense of our shocked world. 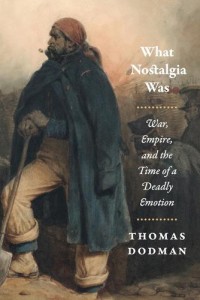 What Nostalgia Was: War, Empire, and the Time of a Deadly Emotion – Thomas Dodman

If you want to understand the early history of nostalgia, then this is the book. Thomas Dodman has accomplished an enormous feat, revealing a hidden history of the emotion through intensive archival research. A remarkable achievement. 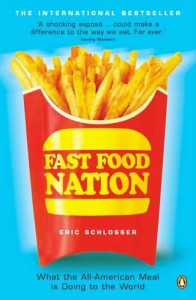 Fast Food Nation: The Dark Side of the All-American Meal – Eric Schlosser

This is the book that first opened my eyes. It’s a book about fast food, which is to say, a book about how corporate capitalism will destroy everything, including how we eat, in the name of profit. 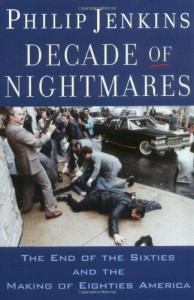 Decade of Nightmares: The End of the Sixties and the Making of Eighties America – Philip Jenkins

We inherited a lot more from the 1980s than just its movies and music. Philip Jenkins traces our present fears back to the 80s, when moral panics and militarism became the dominant ideological trends.

Grafton Tanner’s new book, The Hours Have Lost Their Clocks, is out now with Repeater Books.

You can browse Grafton’s selection of recommended books over on our Bookshop.org page:

In this second instalment of Repeater’s short guide to radical independent bookshops, we interviewed Irene (she/her) and Lee (they/them), booksellers and coffee-makers from Rubicund bookshop 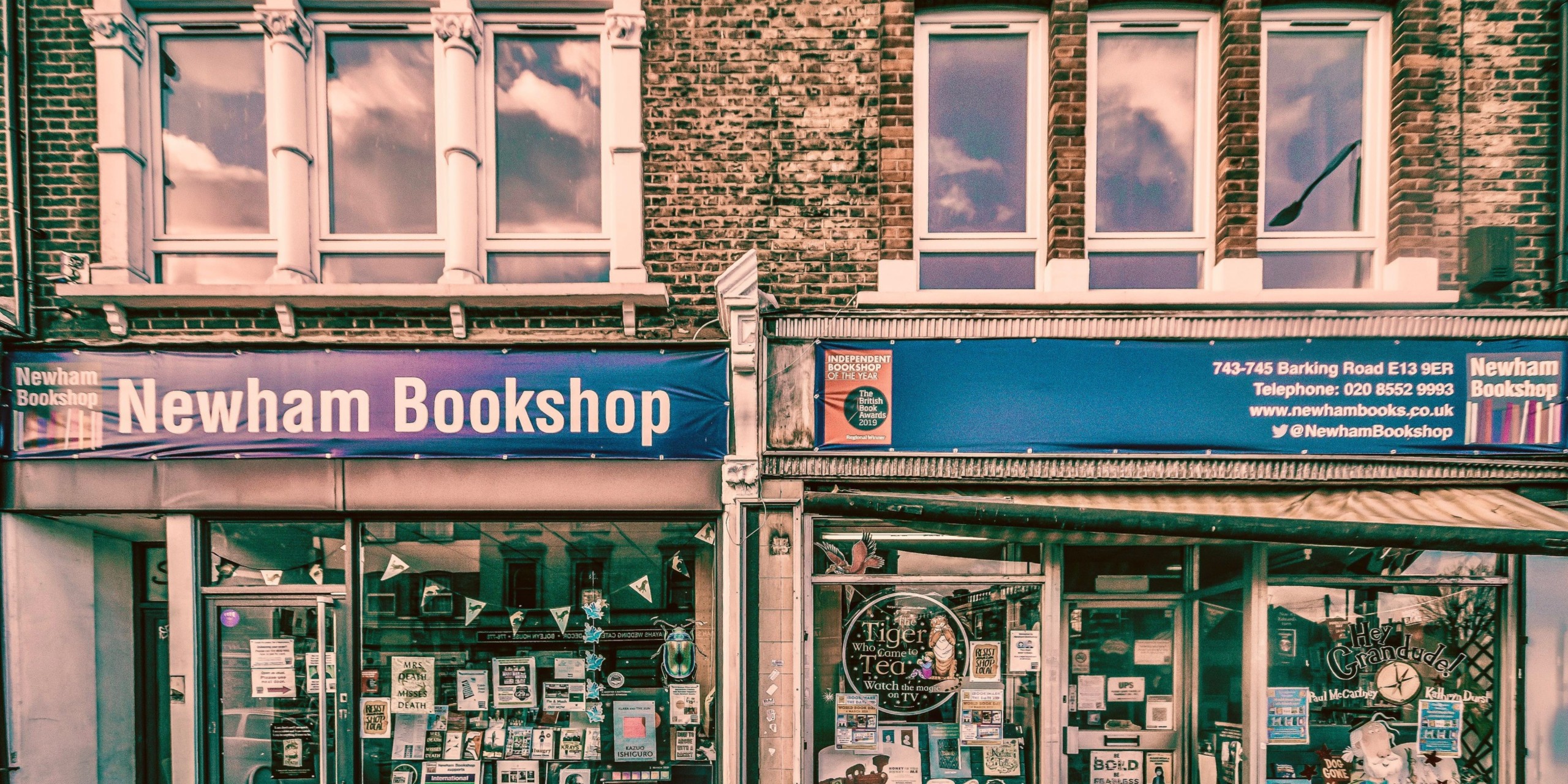 To mark Bookshop Day this Saturday as well as our undying love for independent bookselling, Repeater is launching an exciting new blog series. In this

In this second instalment of Repeater’s short guide to radical independent bookshops, we interviewed Irene (she/her) and Lee (they/them), booksellers and coffee-makers from Rubicund bookshop

To mark Bookshop Day this Saturday as well as our undying love for independent bookselling, Repeater is launching an exciting new blog series. In this