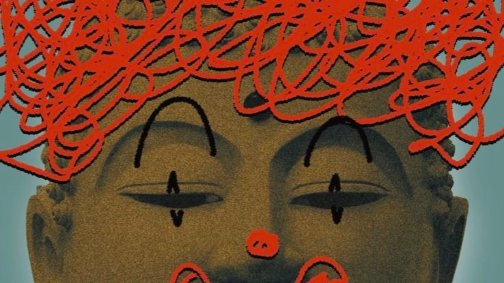 Mindfulness is now all the rage. From celebrity endorsements to monks, neuroscientists and meditation coaches rubbing shoulders with CEOs at the World Economic Forum in Davos, it is clear that mindfulness has gone mainstream. Some have even called it a revolution.­ But what if, instead of changing the world, mindfulness has become a banal form of capitalist spirituality that mindlessly avoids social and political transformation, reinforcing the neoliberal status quo? In­ McMindfulness: How Mindfulness Became the New Capitalist Spirituality, Ronald Purser debunks the so-called “mindfulness revolution,” exposing ­how corporations, schools, governments and the military have coopted it as technique for social control and self-pacification.

Ronald E. Purser is Professor of Management at San Francisco State University and host of the Mindful Cranks podcast. Professor Purser will be in conversation with a panel of academics and mindfulness teachers chaired by Dr Steven Stanley. The event will be delivered through the medium of English.

The event is free and open to all. A ticket is required to attend. Please book your ticket using EventBrite and bring your ticket with you.