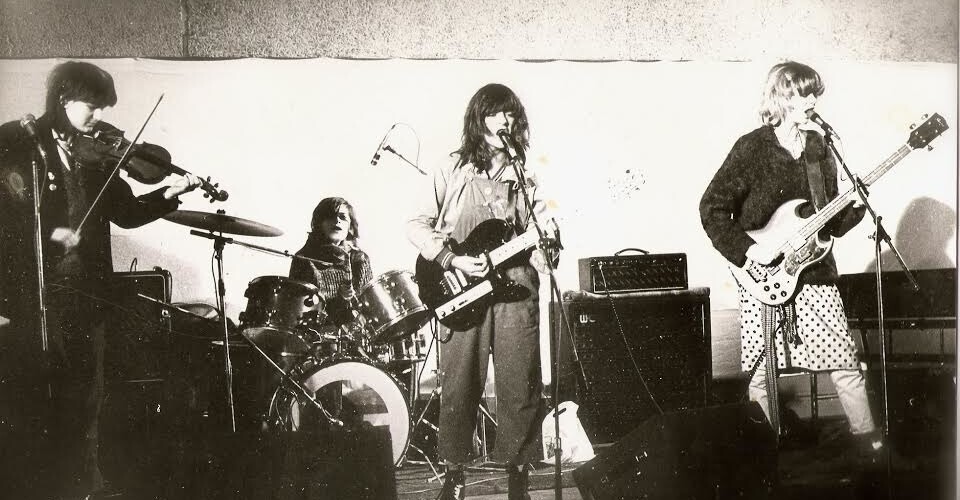 To celebrate International Women’s Day we’re highlighting three fantastic feminist titles, and giving you the opportunity to pick them up for half price. 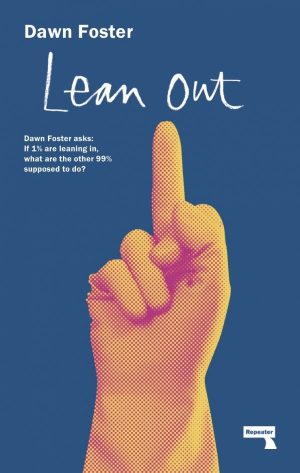 Sheryl Sandberg’s business advice book, Lean In, was heralded as a defining moment in attitudes to women in business. But for all its commercial success, it proposed a model of feminism that was individualistic and unthreatening to capital.

In her powerful debut work Lean Out, acclaimed journalist Dawn Foster unpicks how the purportedly feminist message of Sandberg’s book neatly exempts patriarchy, capitalism and business from any responsibility for changing the position of women in contemporary culture. It looks at the rise of a corporate “1% feminism”, and at how feminism has been defanged and depoliticised at a time when women have borne the brunt of the financial crash and the gap between rich and poor is widening faster than ever.

Surveying business, media, culture and politics, Foster asks whether this “trickledown” feminism offers any material gain for women collectively, or acts as mere window-dressing PR for the corporations who caused the financial crash. She concludes that “leaning out” of the corporate model is a more effective way of securing change than leaning in. 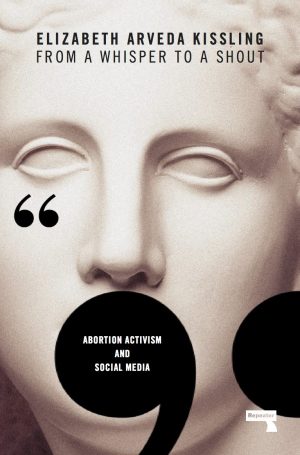 From a Whisper to a Shout by Elizabeth Kissling

Abortion remains legal in the US, but access has been slowly eroded since prohibition was ruled unconstitutional nearly fifty years ago. Simultaneously abortion remains culturally stigmatised – it is kept secret and presumed shameful. But feminist activists are working to increase access and challenge this stigma. Numerous organisations and campaigns are challenging abortion stigma using the internet and social media and intersectional feminist sensibilities.

From A Whisper to a Shout takes a closer look at four of these organisations – #ShoutYourAbortion, Lady Parts Justice, #WeTestify, and The Abortion Diary – and how they are integrating feminist tactics, social media, and political strategies to challenge abortion stigma and promote abortion access. 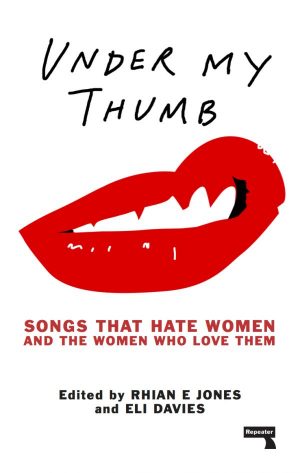 In the majority of mainstream writing and discussions on music, women appear purely in relation to men as muses, groupies or fangirls, with our own experiences, ideas and arguments dismissed or ignored. But this hasn’t stopped generations of women from loving, being moved by and critically appreciating music, even – and sometimes especially – when we feel we shouldn’t.

Under My Thumb: Songs that Hate Women and the Women Who Love Them is a study of misogyny in music through the eyes of women. It brings together stories from journalists, critics, musicians and fans about artists or songs we love (or used to love) despite their questionable or troubling gender politics, and looks at how these issues interact with race, class and sexuality. As much celebration as critique, this collection explores the joys, tensions, contradictions and complexities of women loving music – however that music may feel about them.