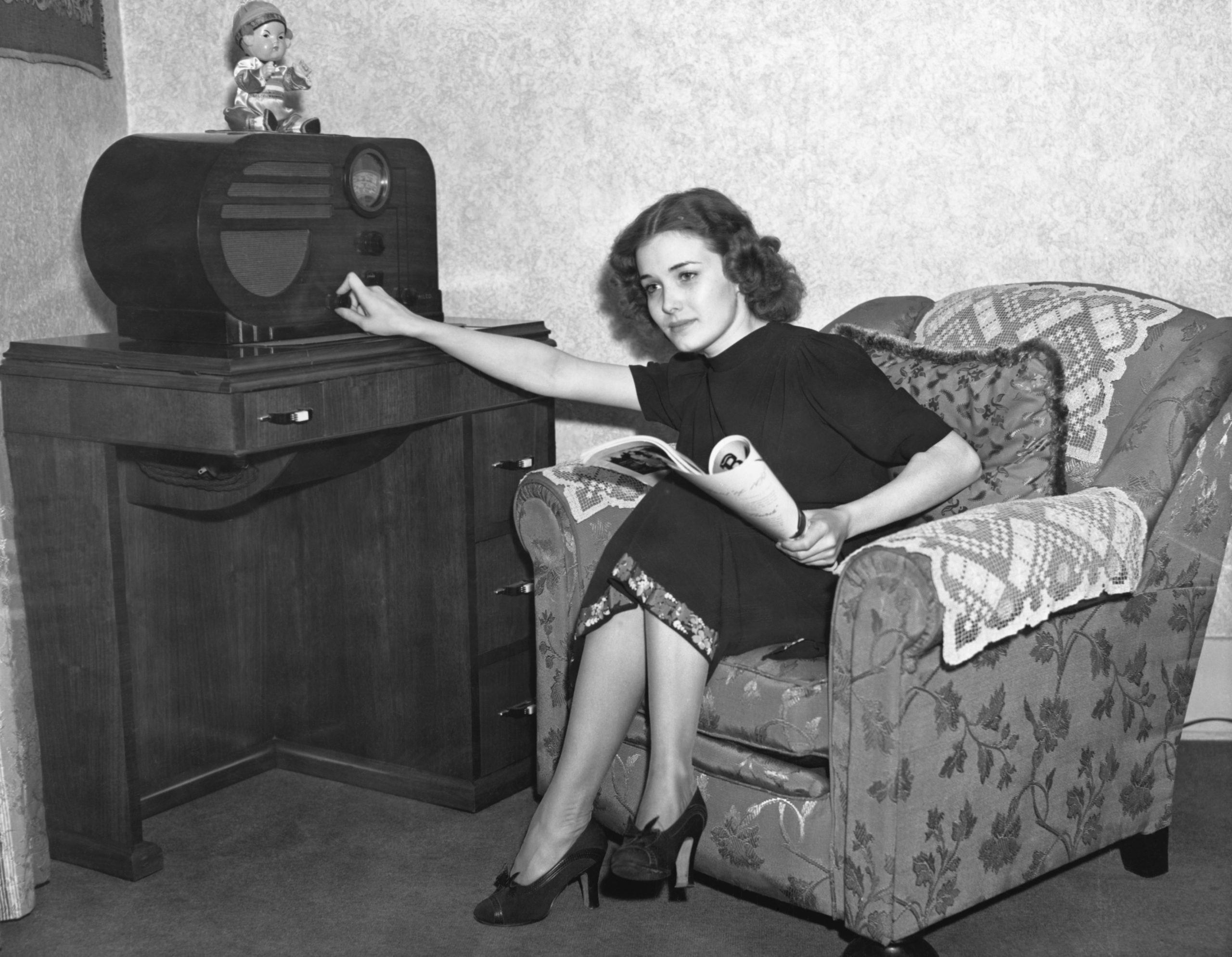 Repeater Radio is about to launch, starting today, Monday the 18th of January 2021.

We are starting small with two hours of original programming per night streamed live on our stand-alone platform.

In the first two weeks we will launch shows from Repeater writers. Tommy Sissons (A Small Man’s England) presents Rebel Reading List looking at the history of working class literature. Philosopher Tom Whyman (Infinitely Full of Hope), hosts a panel discussion show Time Out Of Joint. Kit Mackintosh (Neon Screams) has a series of mixes exploring the last 15 years of “future music”. Grafton Tanner on the Delusioneering at the centre of neoliberalism.

All of this plus Michael Grasso on the music of his early-’90s adolescence in Alternatives at the End of History. We Are The Mutants on the pop and outsider culture of the Cold War era (including previews of their coming book on film for Repeater).  Daniel Evans (Desolation Radio)  looking at the petite bourgeoisie, Conscious Lyrics with Julia Digital on female representation in Drum and  Bass and Jungle, Kieran Press-Reynolds’s plunge into the deep end of the internet. Ctrl-Alt-Repeat, Ned Ward’s weekly literature show Foul Young Mouths.

As me move into February and beyond we will also be airing Rhian E Jones’ (Clampdown, Paint your Town Red) discussion show on everything you ever wanted to know about Wales, Mariam Rezaei on Turntablism, Grace Blakeley (Stolen) in conversation, Eli Davis (Under My Thumb) and Rhian Jones on the intersections of culture, politics and gender with Handbags and Gladrags, Caroline Diezyn on the history of the Rider-Waite-Smith Tarot, and Jenny Anckorn on the UK art school experience.

We will also be hosting some one-off shows and online events around upcoming Repeater releases, starting in late February with the Repeater Book of the Occult and in March for Lesley Chow’s You’re History.

It’s called Repeater Radio but will feature audio, video and live streams, film, music and mixes. We will be broadcasting across time-zones to make sure everyone has access. To sign up for more information and get access to the full schedule and show description go here.

Stomping into the New Year 👢💻 Read our 2021 catalogue!