In the past few weeks we’ve seen mounting tensions between pro government thugs and peaceful protestors across Sri Lanka including in the GotaGoGama region.  In light of these protests, we spoke with author Minoli Salgado about her new book exploring the human stories around Sri Lanka’s disappeared people; Twelve Cries From Home, focussing on the current situation in Sri Lanka and the fate of the country’s political direction.

The book emerged organically out of a trip to Sri Lanka when I got the opportunity to speak to people who were victims of war and who had taken their stories to truth forums and international agencies to get their voices heard. I was interested in writing about the experiences of families of the disappeared in Sri Lanka and in taking this to a general readership. I had engaged with this in my fiction but really wanted to get to more gritty truths and communicate more directly about what had happened in the country.Twelve Cries ended up being somewhat broader in scope as I spoke to a wide range of people including a suicide-bomb victim, a man who lost thirteen family members to a shell attack, and a man who witnessed the horrific aftermath of a massacre and was himself fired on and disabled.

On a more general level, the decision to write this book was really quite personal. Sri Lankans have gone through much hardship with enormous patience, resilience and resourcefulness and, as a Sri Lankan writer living in the West, I have a duty to put what skills I have to good use. 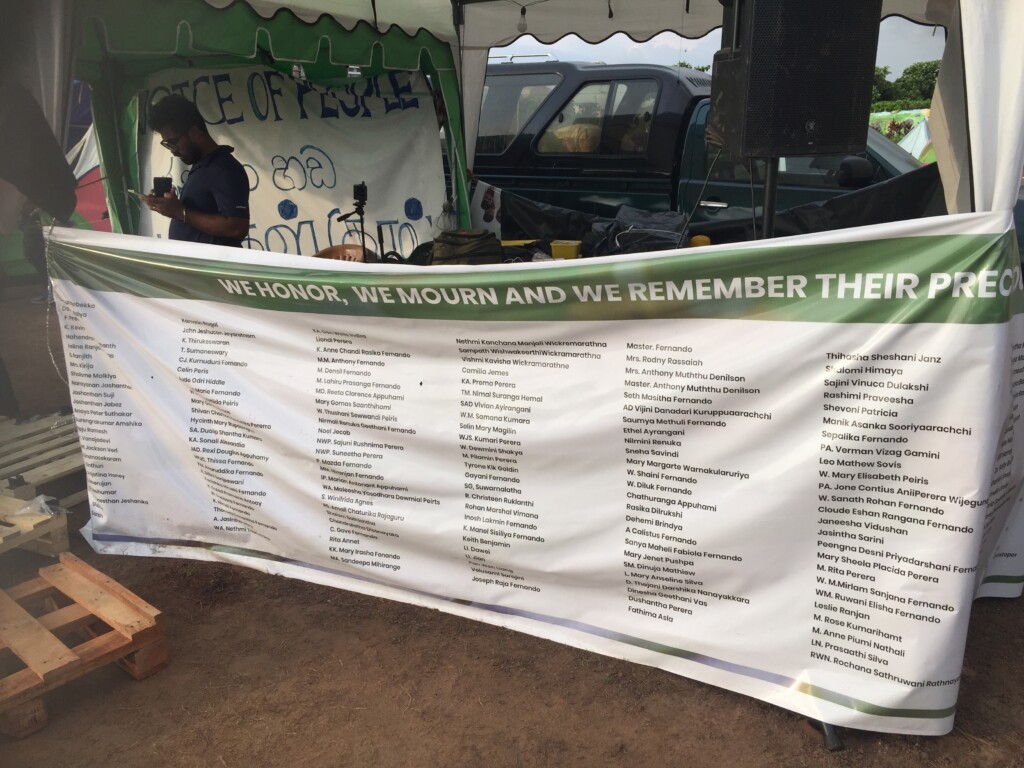 It was in trying to ensure I stayed true to the spirit of each story and what each person wanted to communicate, and that the facts were not only accurate but were deployed in a way that reflected the personality of the speaker and what their loss meant to them.

I have done research on Sri Lanka for over twenty years but this was the most intimate research I have done to date. I had to navigate the expectations of people from different ethnic backgrounds who weren’t quite sure how to place me. This was not a barrier so much as an element that added to the richness of the narrative weave.

Sri Lanka is economically bankrupt now as a result of serious financial mismanagement and corruption before and during the Covid pandemic. These things kicked in after I had finished writing Twelve Cries so the call to address past wrongs, which the book addresses, must be put into the context of addressing urgent present needs.

Fuel, gas, essential food and medicines are in short supply. There are twice daily power cuts due to the fuel shortage, transport is difficult and expensive, and many people have cut back to one or two meals a day. I should mention that I am responding to your questions from Sri Lanka, in the midst of the crisis, and linked up with the inspiring, peaceful protest at GotaGoGama, which literally means ‘Gota Go Village’. This is the hub of a nation-wide, leaderless protest movement calling for an end to the current regime led by Gotabaya Rajapakse, and the corruption, nepotism and racism that it represents. This exemplary protest site, which offered free food, free medical aid and legal aid, and even a free library, was recently disrupted and trashed by government supporters and violence ensued. There is now much political uncertainty and manoeuvering. What is more certain is that the economic situation will worsen before it improves and the suffering, anger and frustration will deepen. 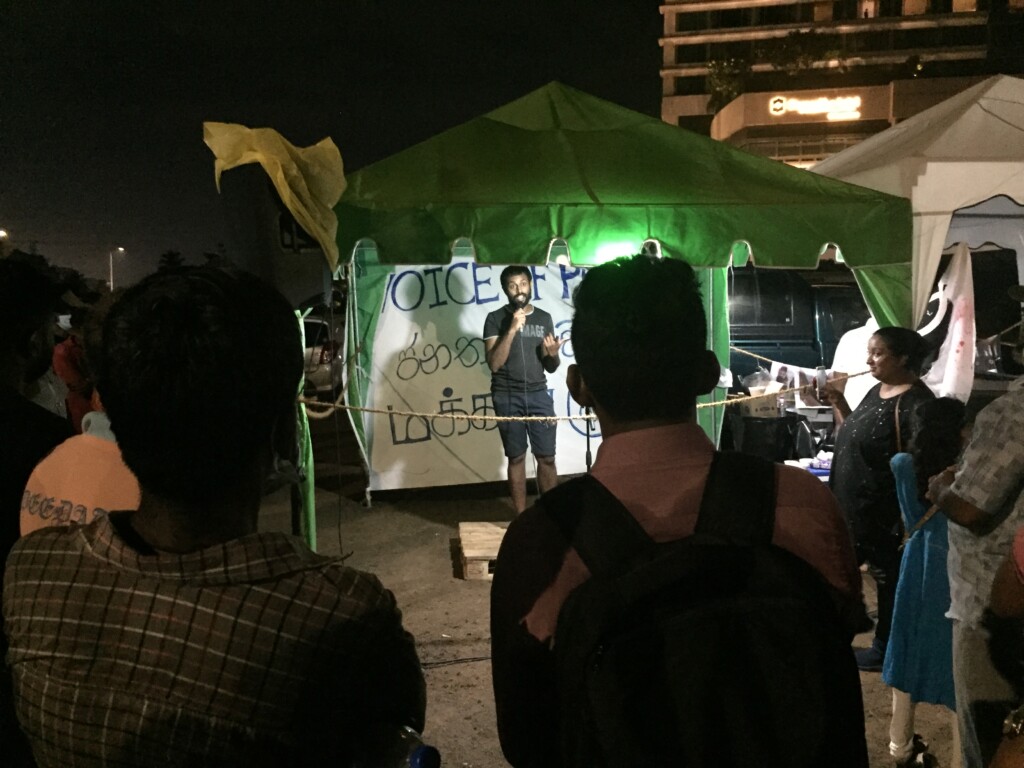 Sri Lanka has long been taken to task for its dismal human rights record, which is to be expected given the abuses that took place during and after the war. This, though, has meant that successive governments have been denied investment and trade deals from much of the international community – a factor that has contributed to the current mess. I believe we need to do our best to support civil society organisations and other non-governmental groups within the country who understand the complex   social and political situation and who are best placed to work towards justice and the alleviation of suffering for those on the ground. 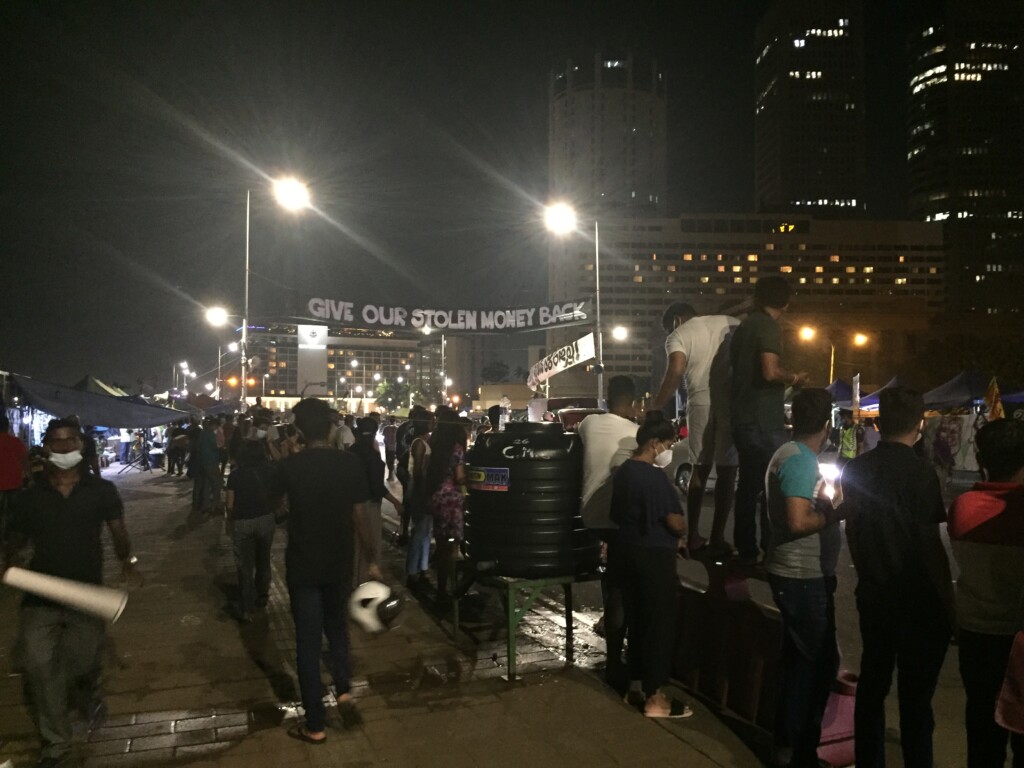 An understanding of the human impact of political violence, a deeper empathy towards those from parts of the world far-removed from the West and a desire to know more.

Minoli Salgado is the author of Twelve Cries From Home: In Search of Sri Lanka’s Disappeared, out now. 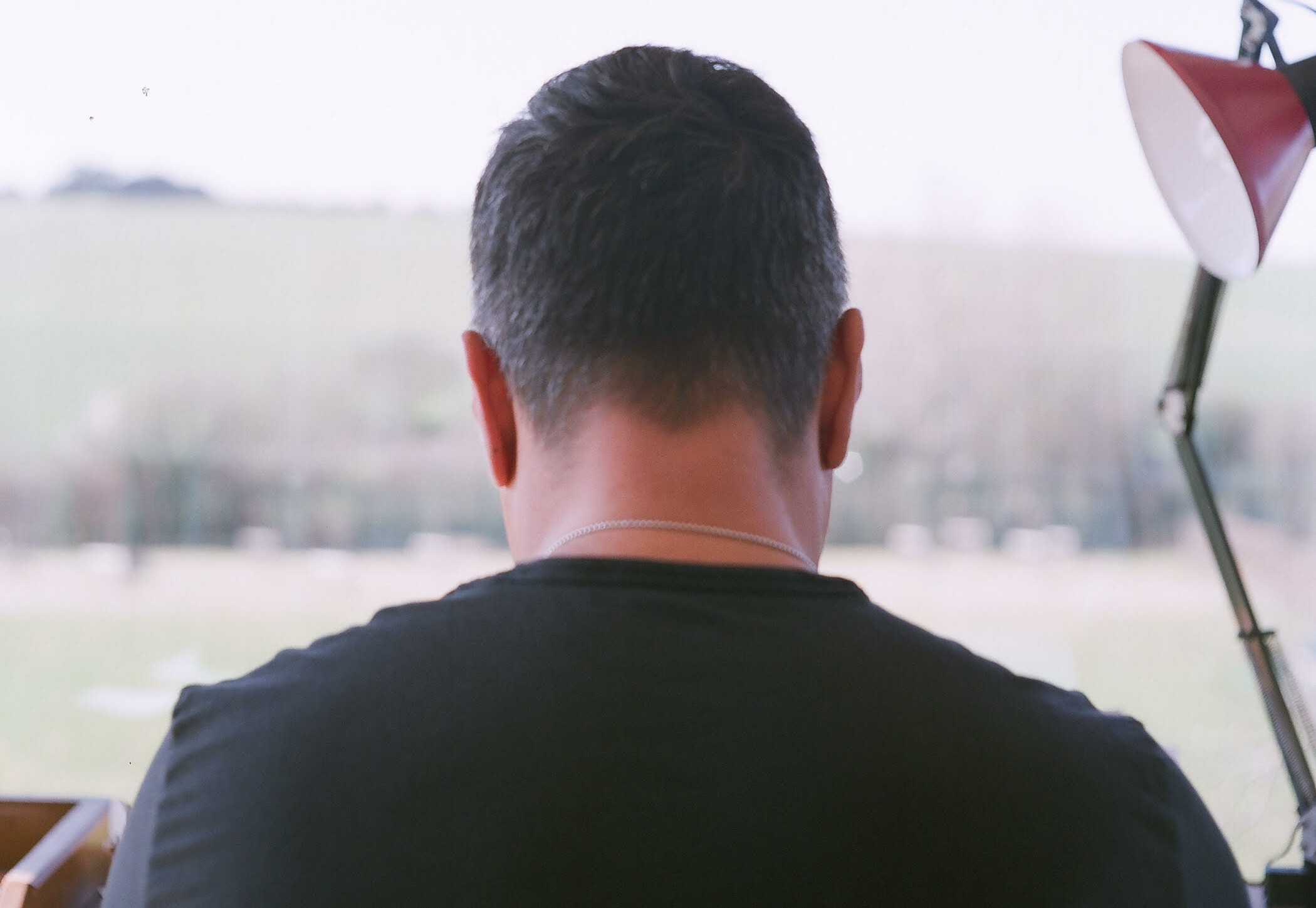 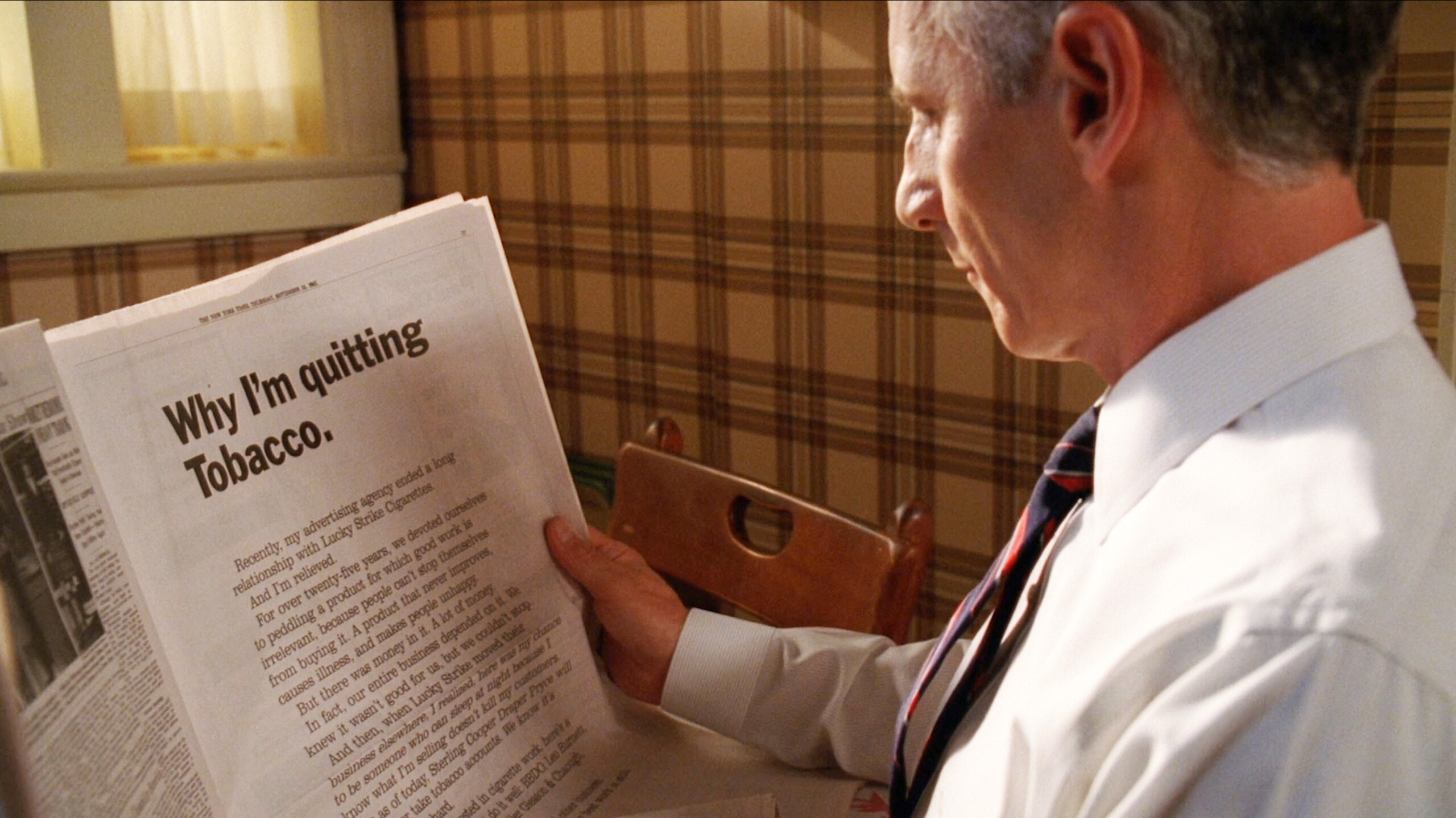