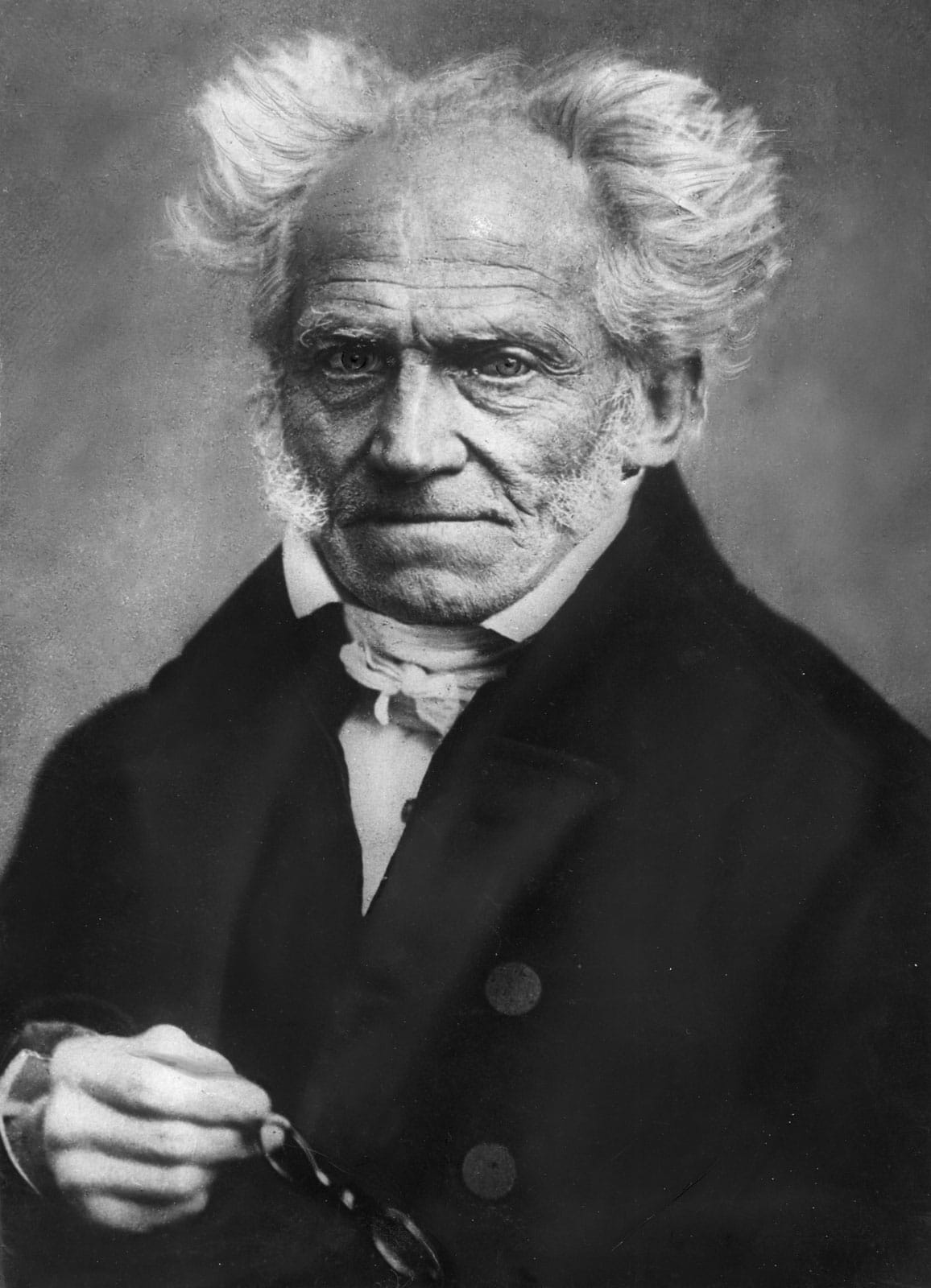 Arthur Schopenhauer (1788-1860) was a German philosopher, known for his book The World as Will and Representation. Though he never accepted such labels, his philosophy is known for its pessimistic view of existence in general, and for its misanthropy regarding human beings in particular. Influenced by Western thinkers such as Immanuel Kant and Meister Eckhart, he was also deeply influenced by classical Indian, Buddhist, and Chinese philosophies, and is one of the first Western thinkers to have undertaken a genuinely comparative philosophy. In the last years of his long life, Schopenhauer enjoyed playing the flute, walking his dog, and grumbling under his breath. 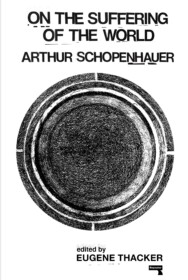 Repeater Classics: On the Suffering of the World by Arthur Schopenhauer