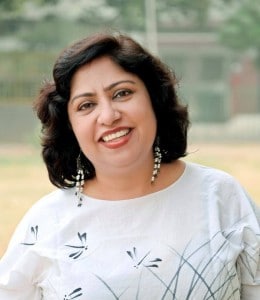 Dipika Mukherjee made her debut as a novelist with the publication of Thunder Demons (Gyaana Books, 2011), long-listed for the Man Asian Literary Prize. She won the Platform Flash Fiction competition in April 2009. She has edited two anthologies of Southeast Asian short stories: Silverfish New Writing 6 (Silverfish, 2006) and The Merlion and Hibiscus (Penguin, 2002). Her first poetry collection, The Palimpsest of Exile, was published by Rubicon Press in 2009. Her short stories and poems have appeared in publications around the world, including the World Literature Today, Asia Literary Review, The South Asia Review, Del Sol Review and Postcolonial Text among others, and have been widely anthologized. She lives in Chicago with her husband and they have two sons. More information at dipikamukherjee.com 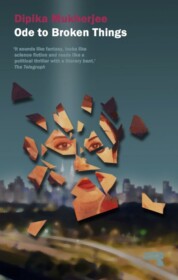