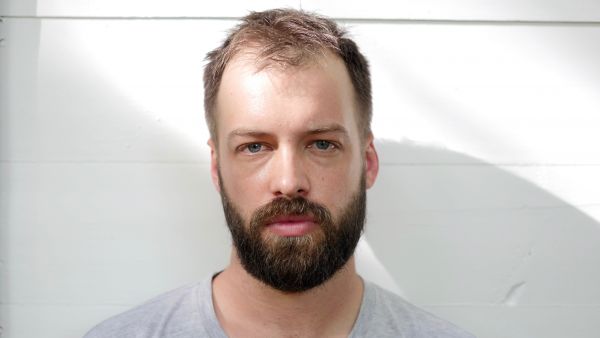 Evan Calder Williams is a writer and artist. He is the author of Combined and Uneven Apocalypse and Roman Letters, and his essays have appeared in Film Quarterly, Mute, The New Inquiry, La Furia Umana, World Picture, and The Journal of American Studies, amongst other publications. He is part of the editorial collective of Viewpoint Magazine and is a founding member of Thirteen Black Cats, a research and production collective for moving images. He teaches at the Center for Curatorial Studies at Bard College. 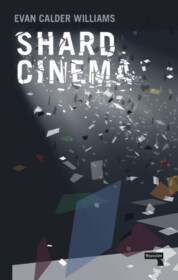