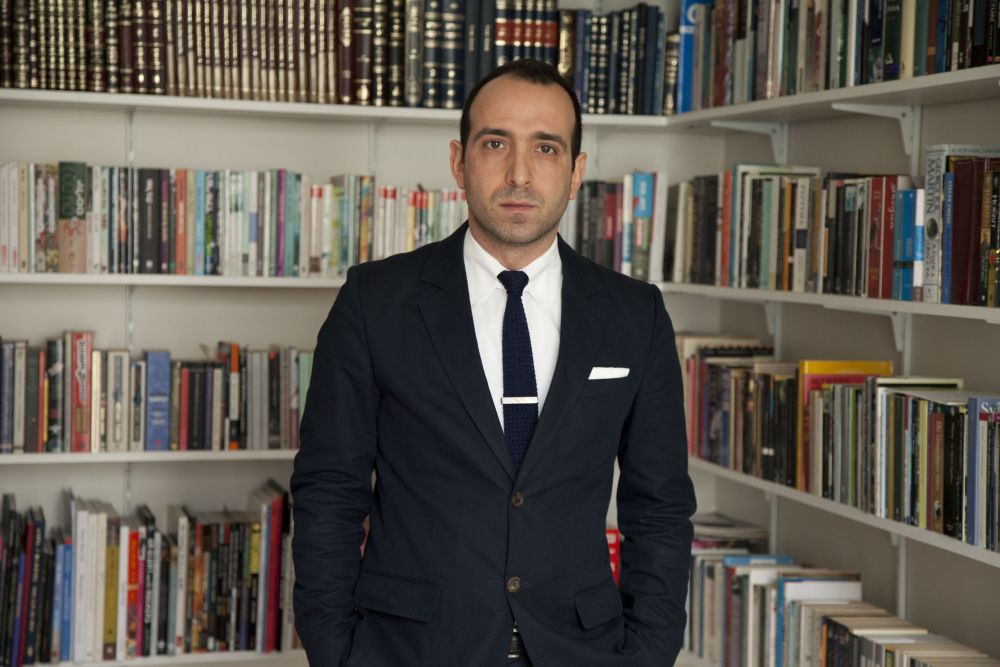 Ithamar Handelman-Smith is a novelist, poet and translator. Born in Eilat, Israel in 1976, he began writing for the Herzliya supplement of Haaretz network at the age of 17. He also wrote a weekly culture column in Maariv. In 2004, he started writing a weekly column in Time Out magazine, which earned him cult status in Israeli culture, while acting as the paper’s second editor.

His published works include Where Have You Gone, Arik Einstein? (1999), Dreaming of Junk Food (2001) and The British Detective (2015). He has also translated a number of works into Hebrew, including poetry of Charles Bukowski.

He currently lives in Paris with his wife, Julia. 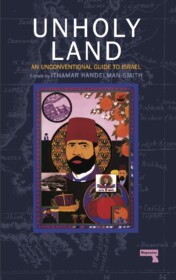