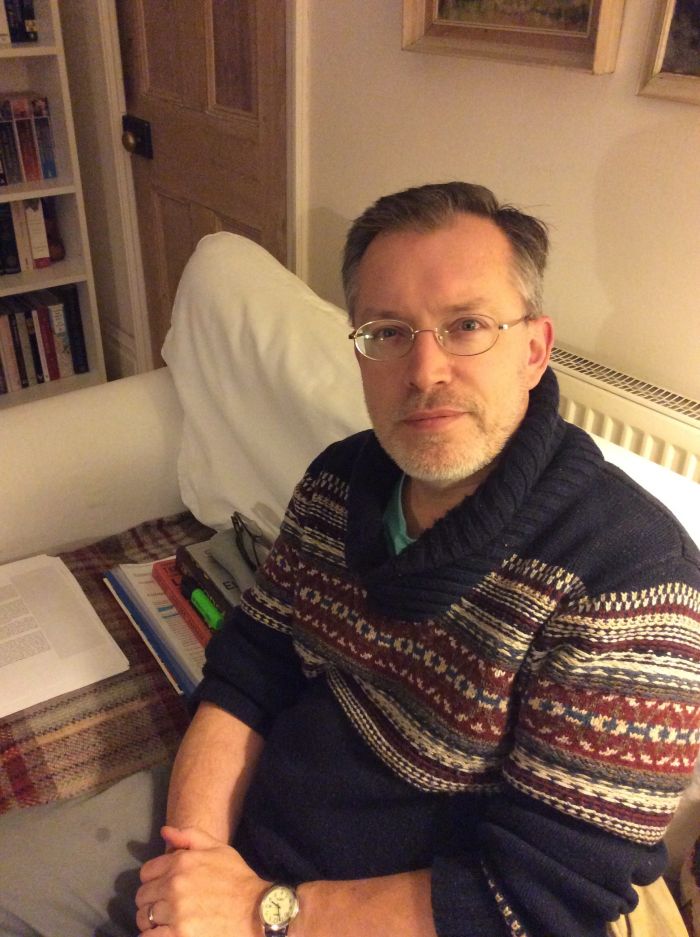 John Medhurst was born in London in 1962 and graduated in History and Politics from Queen Mary College, University of London. He has worked at all levels of the British civil service, from front-line welfare delivery to ministerial office in Whitehall, including local Job Centres, the International Branch of the Health and Safety Executive (in which he helped deliver assistance projects to ex-Soviet Bloc Eastern European countries), and the Department for Culture, Media and Sport. In all of these he was an active trade unionist. He is now a full-time officer for the UK’s largest civil service trade union, the Public and Commercial Services Union (PCS).

He was elected to PCS’s National Executive Committee 2003-06 and for six years was PCS’s representative on the European Public Services Union’s (EPSU) Public Services Network. He has written for Novara Media, Morning Star, Red Pepper, Green Left and the Journal of Contemporary European Research. He is the author of the highly regarded That Option No Longer Exists: Britain 1974-76, a revisionist history of Britain in the 1970s published by Zero Books in 2014.

He is married with two daughters. He lives in Brighton, England. 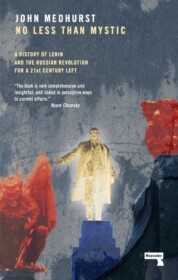 No Less Than Mystic: A History of Lenin and the Russian Revolution for a 21st-Century Left