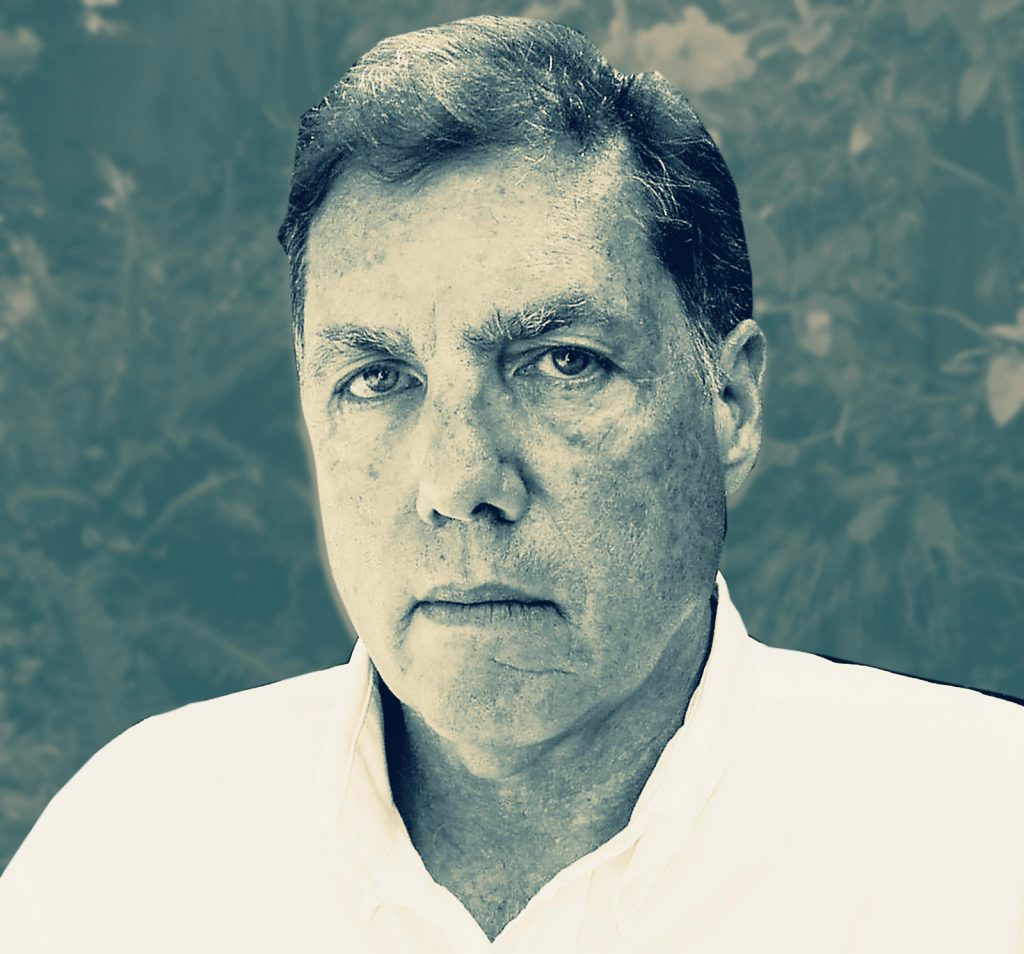 Ronald Purser is a Professor of Management at San Francisco State University. His essays and cultural criticism have appeared in the Huffington Post, Salon, Alternet and Tricycle magazine. His viral article, “Beyond McMindfulness”, opened the floodgates for the mindfulness backlash. His recent books include the Handbook of Mindfulness: Culture, Context and Social Engagement and the Handbook of Ethical Foundations of Mindfulness. Dr. Purser began his Buddhist training beginning in 1981 at the Tibetan Nyingma Institute in Berkeley, California and is an ordained Buddhist teacher in the Korean Zen Taego order. He is co-host of Mindful Cranks podcast and is a regular speaker and guests on radio shows and podcasts. He lives with his family and dog in San Francisco, CA. 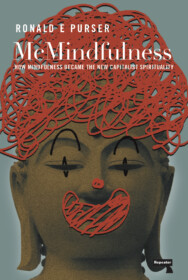