On the third anniversary of the death of one of the world’s most influential musicians, we’re giving away three copies of Ashes to Ashes: The Songs of David Bowie 1976–2016 ,  by Chris O’Leary. The book hits everything from “Heroes” to the Labyrinth soundtrack, from his 1985 camp duet with Mick Jagger on “Dancing In the Street” to “Where Are We Now,” his comeback single in 2013.

All you have to do is tell us your favourite David Bowie lyric. Let us know by retweeting this tweet and commenting with it. We’ll announce three of our favourite next week.

T&C:
Competition closes end of day 13 January 2018.
Open worldwide.
Enter by following Repeater on twitter, liking and retweeting this tweet, and commenting with the lyric. The winner will be decided by Chris O’Leary. Only entries on this tweet will be considered.
Multiple entries allowed. 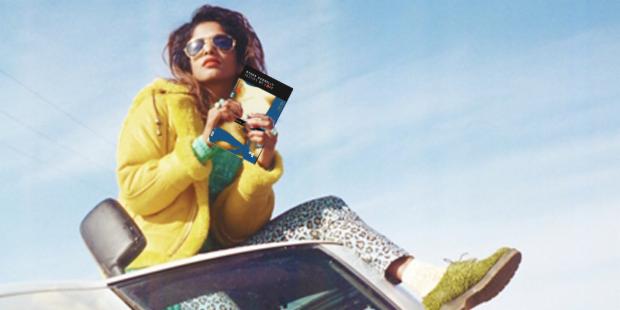 Competition: Win a copy of JUSTIFY MY LOVE 🖤 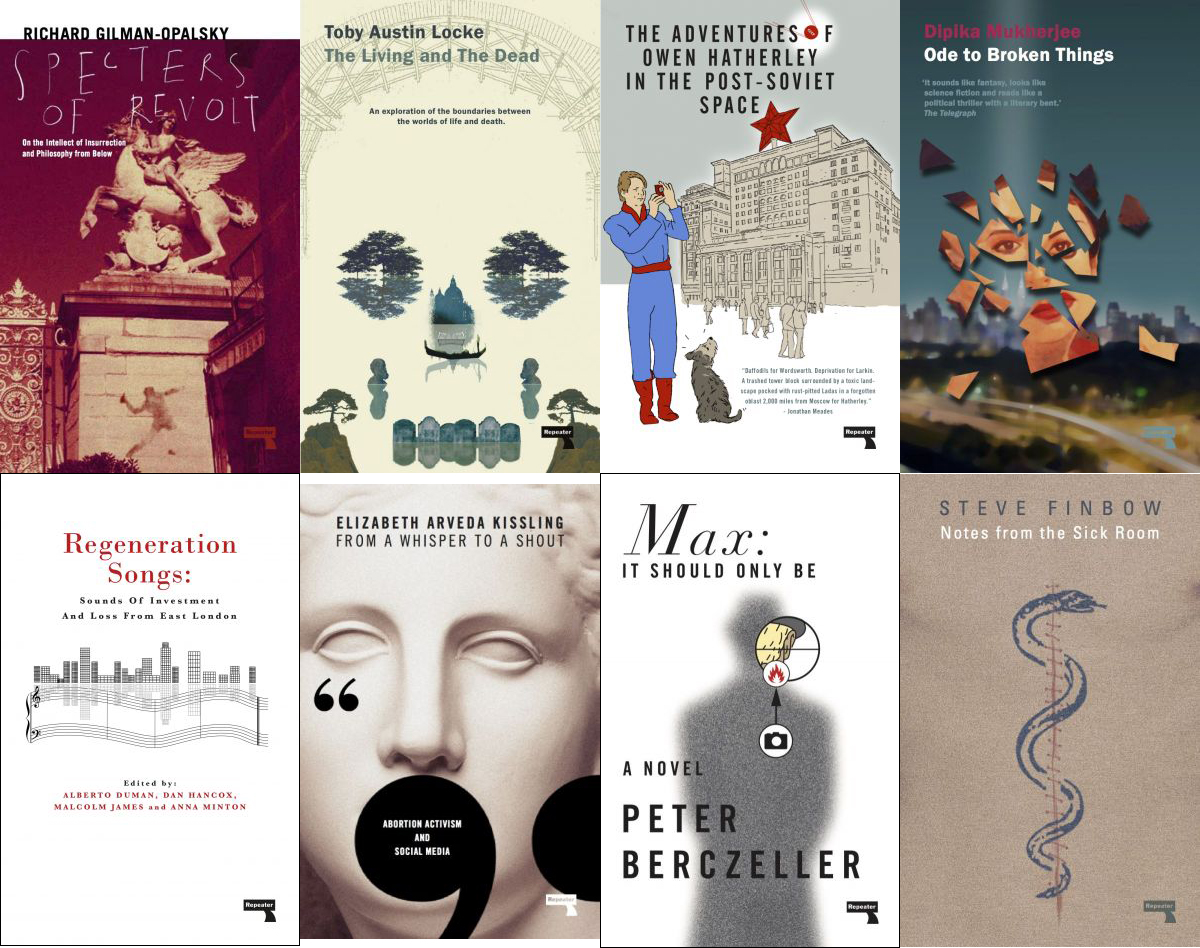