#RemoteReading: the trouble with tech 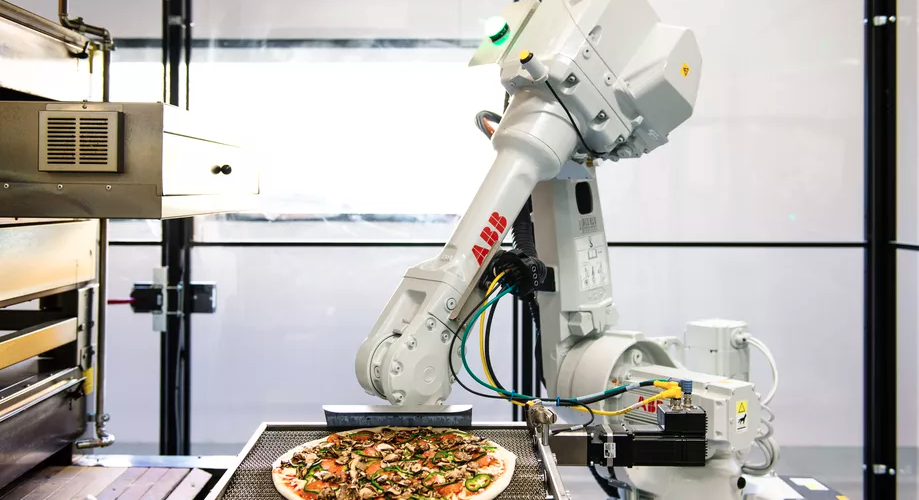 From the offices of Google and Facebook to fictional near-future tech dystopias; through Aristotle, LSD, Tony Blair and techno-mysticism to making art at the end of the world, our list of recommended books exploring the often contradictory affects of technology upon our lives are 30% off until EOD 26 April.

“Marcus Gilroy-Ware manages to critique social media by writing around it, focusing on the society in which it takes shape.”
— Yohann Koshy, Vice

Filling The Void is a book about how the cultures and psychology of social media use fit within a broader landscape of life under capitalism.

In Defence of Serendipity
Sebastian Olma

“Sebastian Olma’s timely meditation on the uses and abuses of serendipity sets out to free chance invention and accidental discovery from its corporate and state captivity in the creative industries.”
— Howard Caygill

In Defence of Serendipity is a lively and buccaneering work of investigative philosophy, treating the origins of “serendipity, accident and sagacity”, both as riddles and philosophical concepts that can be put to a future political use.

“Posit[s] the importance that fiction may hold in a positive political project in the face of neoliberal stasis.”
— Art Monthly

In what ways could we imagine a world different from the one in which we currently live? This is the question addressed by the essays and conversations in Futures and Fictions, which explore possibilities for a different “political imaginary”.

Combining the best elements of a literary thriller and speculative fiction, Resolution Way is a bleakly humorous satire on contemporary Britain, a meditation on the power of the past, the forces that shape our lives and the ways in which the possibility of the miraculous still remains.

“A deep, clear read on the historical and social development of machine music; wisdom about MIDI finally.”
— Daniel Lopatin, aka Oneohtrix Point Never