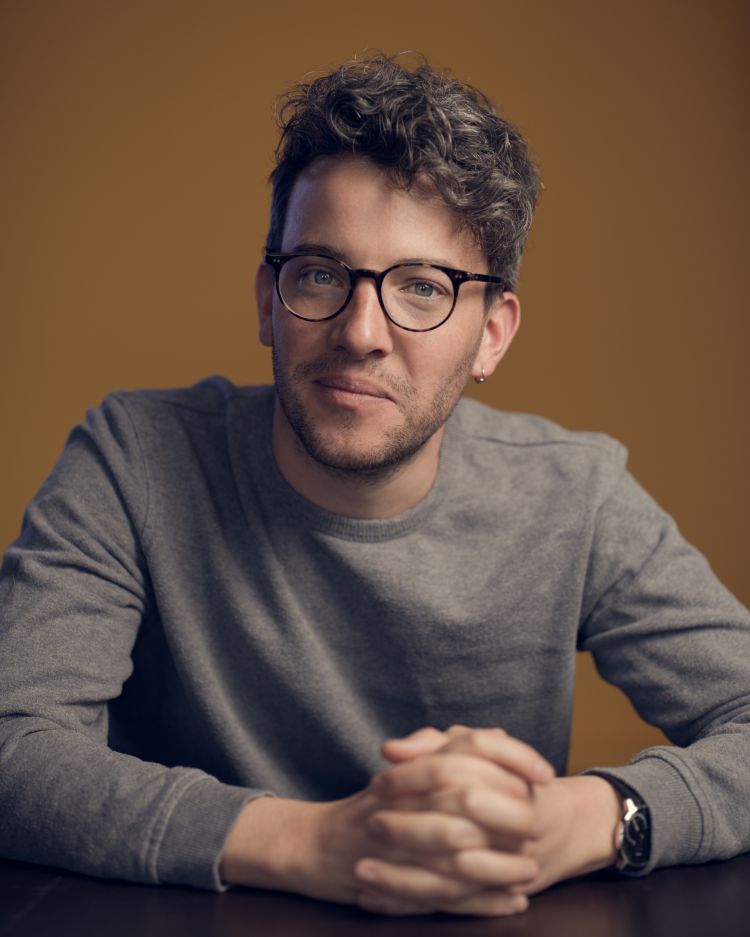 Michael Amherst is a writer and critic. Born in Tewkesbury, he is a graduate of Oxford University and UEA’s Creative Writing Masters. His short fiction has appeared in publications including The White Review and Contrappasso and been longlisted for the BBC Opening Lines and Bath Short Story Prize, and shortlisted for the Bridport Prize. His essays and reviews have appeared in the Guardian, New Statesman, Attitude, the Spectator and Versopolis: European Review of Poetry, Books and Culture, among others. He is a recipient of an award from Arts Council England and is currently working on a novel as part of a PhD at Birkbeck, University of London. 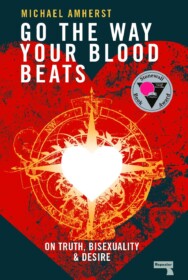 Go the Way Your Blood Beats: On Truth, Bisexuality and Desire