Get 25% off all our fiction titles!

Get 25% off all our fiction titles!

Starting today we’re offering you 25% off all of our fiction!

Check out all the titles below: The Isle of Minimus
M.K.L. Murphy “Have you ever eavesdropped on the conversations of the brilliant people at the table next to you, and wanted to jump in and interrupt, to ask your own questions? Art and War […] is sure to make readers feel that way.” – 972 Magazine “A smart multi-stranded thriller, set in a terrifyingly plausible dystopian near future […] all the crystal-ball chops of a William Gibson book but with far more references to 80s rave tunes.” — LeCool It’s the 1980s. Max is a forty-something neurosurgeon with a secret: he has discovered a way to induce suicide in laboratory rats. And now he’s going to track down the band of Nazis who killed his father, and make them the first human subjects of his new technique… “…there’s a ferocious energy here that will keep you reading through to the bitter end. Goddard has reinvigorated the country house novel…” – The Guardian A man chases after a mysterious metal object that may not even exist — and his journey leads him on to ever-greater levels of madness, dissociation, and metaphysical conundrums. 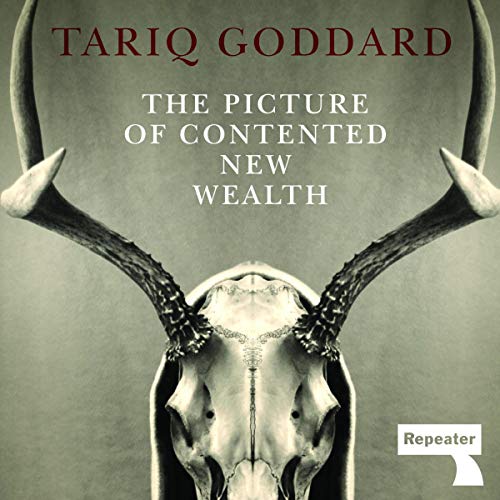