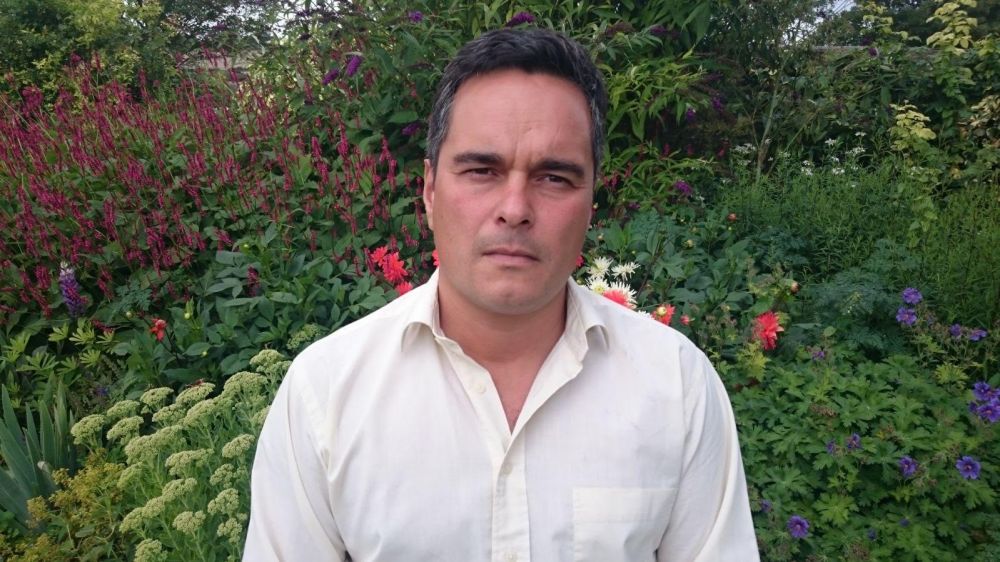 Tariq Goddard was born in London in 1975. He read Philosophy at King’s College London. His first three novels were shortlisted for various awards including Whitbread (Costa) First Novel Award, Bollinger Everyman Wodehouse Prize and the Commonwealth Writer’s Prize. His fourth and fifth books won the Independent Publishers Gold medal for Horror Writing and Silver medal for Literary Fiction respectively. He lives on a farm in Wiltshire with his wife and children. 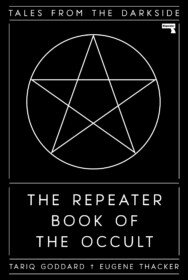 The Repeater Book of the Occult: Tales from the Darkside 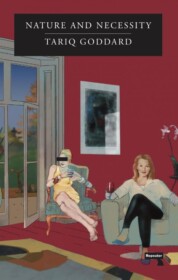