Today marks nine years since the publication of Capitalist Realism by Mark Fisher, a concept and work that he would apply and build upon in his analysis of culture and politics thereafter. Summed up briefly as "both a belief and 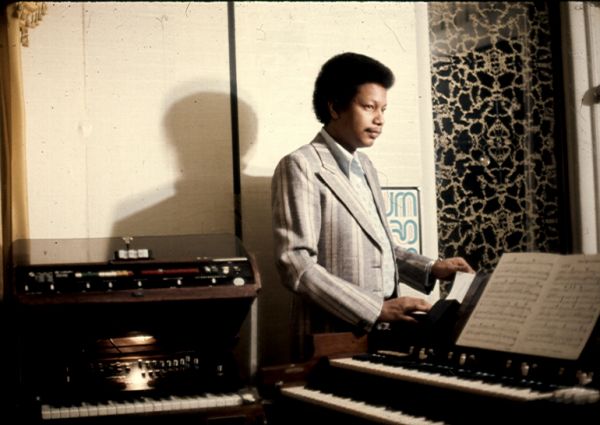 October marks the Black History Month in the UK, and in its honor we selected an extract from Decolonial Daughter: Letters from a Black Woman to her European Son by Lesley-Ann Brown. In this extract, the author talks about her

On October 10th thirty years ago, London witnessed one of the most remarkable and intriguing cultural events of its modern history. A concert which used massive buildings as a stage-set, relentless fireworks that could be seen across the city, an

Josh Turner
1966 and not all that, football from below, football without borders, russia 2018, sanaa qureshi, world cup

“Football from Below” — An extract from 1966 and Not All That

This is an edited extract from David Stubb's 1996 & the End of History- available here and currently just £4.50 including UK postage in our half price World Cup sale. 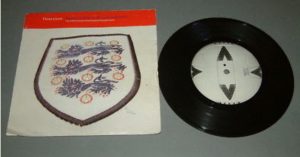 1995 may have been the year that Britpop burst through, but 1996 was the year in which it loomed largest and was most overbearing, Oasis in particular, despite not releasing an album that year. 1996 was still a year of Conservative g overnment, but so commanding was Tony Blair’s lead in the polls it was clear he was Prime Minister elect. It was possible, in 1996, for him to bask in the unspoiled glow of his triumph in bringing the long Tory nightmare to an end, untarnished by the many compromised decisions he would make almost immediately on taking office in 1997, beginning by accepting a £1 million donation from Formula 1 supremo Bernie Ecclestone, only months later to grant exemption to the motor racing organisation from a general ban on cigarette advertising. All of that was to come; in 1996, he was still practically an honorary Oasis band member. 1996 was also the year of Euro ’96, in which English footballing hopes were bound up with the worlds of both comedy and music. It wasn’t just Baddiel and Skinner’s collaboration with The Lightning Seeds, “Three Lions”, but the sanguine, laddish, retrograde mood engendered by Britpop and Loaded. It wasn’t just football that was coming home, but the general sense that after the dark Seventies and the fragmented Eighties, Britain (led by England, of course) had rediscovered its mojo, the spring in its step, the spirit of Hurst and McCartney, the white heat of a bygone era.

Abortion Stigma — an extract from From a Whisper to a Shout

As the campaign in Ireland to Repeal the 8th reaches its climax, here’s a guide to some movements from the US that are combining feminist tactics, social media and political strategies to challenge abortion stigma.   Abortion Stigma: From a Whisper to

On the Friday evening before the June 2017 United Kingdom General Election, a special edition of the BBC’s political debate show Question Time was broadcast in which Theresa May, the leader of the Conservative Party, and Jeremy Corbyn, who we’ve met already, were invited to York to answer questions from a curated studio audience. Because May had refused a head-to-head debate, the would-be prime ministers spoke separately, and Corbyn found himself on second. May had already endured a vexing time, being forcefully challenged over Conservative cuts, particularly to the NHS, and a related public-sector pay-freeze in a way she clearly found difficult to parry. As the audience had been handpicked for balance’s sake, it was clear that Corbyn would have to endure a similar temperature of scrutiny, but the themes of his interrogation were pointedly different. [caption id="attachment_1973" align="alignleft" width="325"] 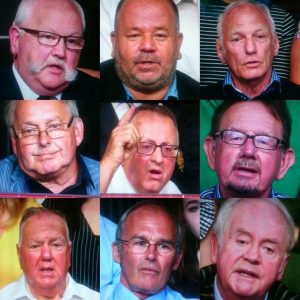 The nine Yorkshiremen of the apocalypse[/caption] By lunchtime the following day, the image of those who took Corbyn to task had imposed itself on the consciousness of not only many on the British left, but on the public at large. Nine audience members’ faces had been screen-grabbed and corralled in a composite image, swiftly circulated on Twitter, Facebook and beyond, which was designed to demonstrate the uniformity of the debate’s conservative
Continue Reading

Read an extract from Mad Skills

Next week we'll be publishing Ryan Alexander Diduck's Mad Skills: MIDI and Music Technology in the Twentieth Century, a cultural history of MIDI and it's impact on the ways music is made and consumed. From today you can read an extract from

Mark Fisher on The Fall

To commemorate the passing of Mark E Smith, below is Mark Fisher's analysis of The Fall's Grotesque (After the Gramme), from The Weird and the Eerie (2016).   “Body a tentacle mess”: The Grotesque and The Weird: The Fall The word grotesque derives from a